The Creator’s Cruelty and the Saints’ Selflessness 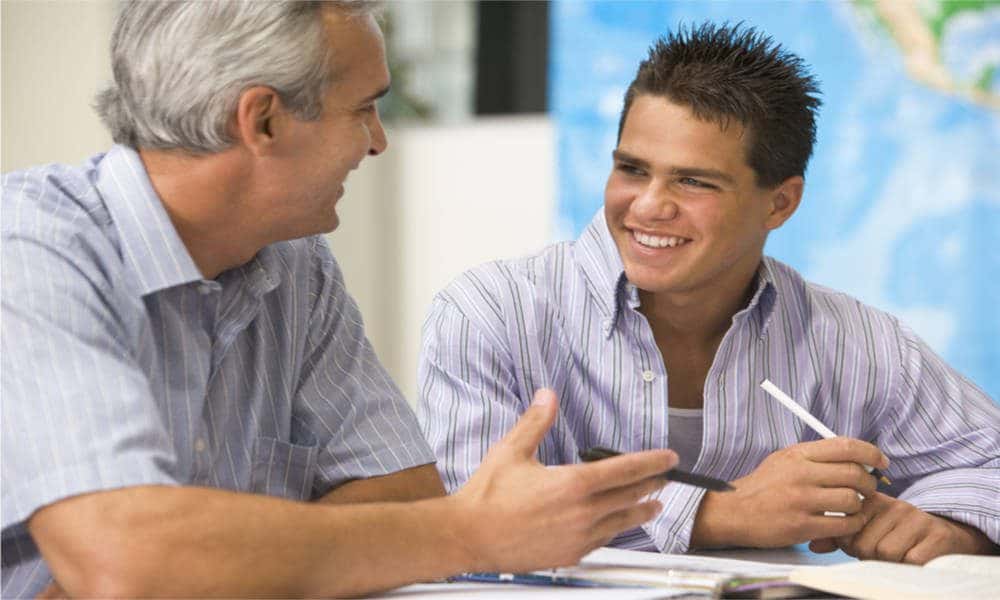 “Aargh! How deep is the heart of these saintly souls, just like the ocean bed.” — thinking in this way and angry due to being unable to fathom it, the cruel creator of the world filled the hearts of the saintly souls with the sorrows of other living entities.

This text uses a rhetorical expression to highlight its main message: the selfless compassion of the saintly.

The rhetorical expression is: the creator is cruel. The mood here is reminiscent of the mood in a verse from the celebrated Gopi-gita (song of the gopis) found in Srimad-Bhagavatam’s tenth canto. Therein, the gopis deem the creator foolish for having made eyelids that blinked, for such blinking prevented them from relishing Krishna’s beauty continuously (10.31.15). The point of that verse is not that the creator is foolish, but that the gopis’ love is so great that they can’t bear even one moment of visual separation from Krishna. Similarly, the point of this text is not that the creator is cruel, but that the saintly are so sublimely selfless that, though they have no distress of their own account, they take up anxieties to remove others’ distress.

The saintly are attached to Krishna, the all-attractive reservoir of all pleasure. Through this divine attachment, they relish the supreme happiness. Yet they don’t rest on their spiritual laurels, delighting in their own bliss – they strive tirelessly to share their bliss with others.

Unlike the saintly, we are conditioned souls attached to worldly pleasures. Such pleasures, being temporary, become sources of misery (Bhagavad-gita 05.22). Despite experiencing such miseries repeatedly, we can’t give up our attachments. Why? Because our mind and senses often go out of our control and drag us to worldly objects. Thus, by our kama (desires) and our karma (actions), we perpetuate our worldly entanglements and distresses.

Motivated by compassion, the saintly strive to help us. By their personal realization, they know that worldly attachment causes misery, whereas attachment to Krishna brings happiness – so the most sustainable way to go beyond misery is become attached to Krishna instead of worldly objects (Bhagavad-gita 6.32). They have realization that. So, to help us spiritualize our attachment, they share the message of bhakti-yoga.

This mood of selflessly sharing bhakti wisdom is movingly demonstrated in a prayer of the great saint, Prahlada Maharaja, in Bhagavatam’s seventh canto. He declares that he is not worried about his own liberation, for he is already absorbed in relishing Krishna’s glories, which is a post-liberated state; he is worried about the godless who burden themselves with futile hopes for worldly pleasures. (7.9.43).

Similar selfless compassion is seen in our times in Srila Prabhupada. At the advanced age of seventy, he embarked single-handedly with practically no money and no contacts on a perilous journey to America for sharing bhakti wisdom. He accepted incredible difficulties for establishing from the scratch a global spiritual mission. Thereafter too, he had to oversee scores of centers all over the world and train hundreds of young disciples who knew next to nothing about spiritual life. Yet he cheerfully and gallantly accepted all the difficulties as a service to God and humanity.

Once, a disciple complained that assisting in the responsibility of the mission was stressing him. Reassuring him, Srila Prabhupada memorably proclaimed, “Your anxiety for serving Krishna will take you to Krishna.” We who have become spiritual seekers don’t yet have the compassion or self-control of the saintly. Still, in a mood of service to them and for our own purification, we can strive to share bhakti wisdom with others.

You might also like
ArticlesVedic Philosophy
MORE
Prabhupada — the transcendentalist who embodied the best of the traditionalist, the existentialist and the utopianist
Responding to attacks on devotees in Bangladesh
How to overcome hypertension, anxiety and depression during the pandemic
While the world slept …
By using the lower case pronoun for Krishna, aren’t you minimizing his position?
“Unplanned” movie exposes the planned denial of reality surrounding abortion
Comments
Leave a response