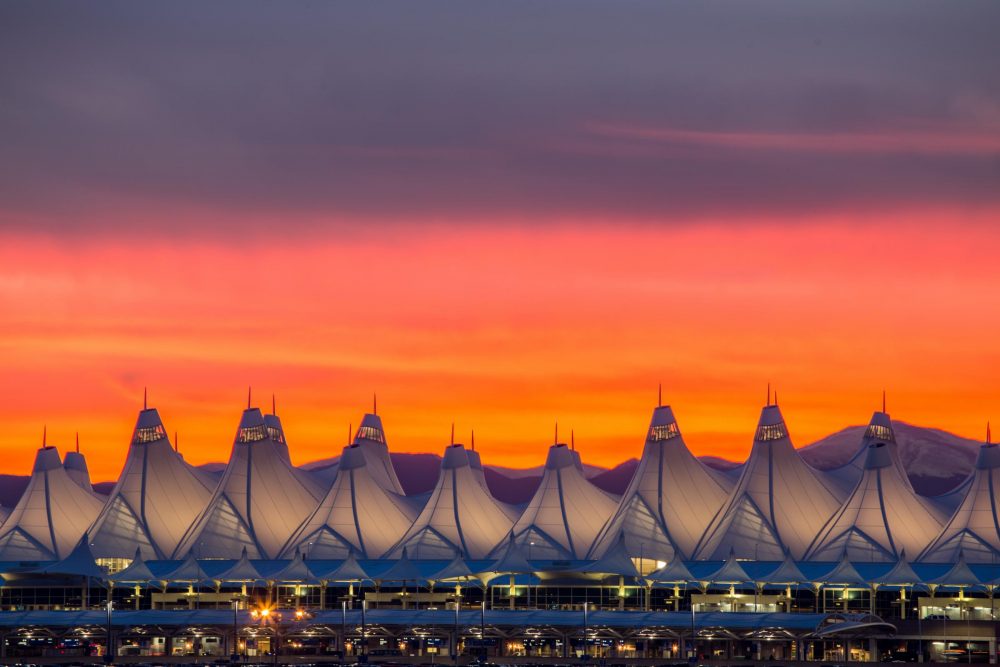 At the Denver airport, a female wheelchair assistant greeted me in perfect Hindi, asking whether I was from Mumbai. I nodded and, as she was an African-American, I asked her how she knew Hindi. She had obviously expected that question and, with a pleased look, said that she had learned it by watching Bollywood movies. She had been hooked to Bollywood from her early teens, and years of watching Hindi movies had improved her Hindi. She was from Nigeria, but was now settled in the US as her husband lived there. Among all the passengers she assisted, she loved to assist Indians because she could speak Hindi with them. She said that Salman Khan had been her favorite hero for many years, but Dangal had now become her favorite move and she was considering whether she should make Amir Khan her new favorite.

Wheelchair assistants are trained to respect passengers’ privacy. If passengers don’t respond beyond basic courtesy greetings, they don’t usually talk much. So, when, despite my reticence, she kept talking – and talking animatedly – I was surprised. Till I realized that she was grabbing this opportunity to show off her Hindi.

Thinking that there was not much harm in letting her have that pleasure, I didn’t interrupt her. But while she was speaking, my mind went to a conversation I had about a decade ago with a Bollywood director at our Juhu temple. At that time, I had been working with HH Bhakti Rasamrita Maharaj to explore various options for presenting bhakti wisdom through videos for the mainstream audience. When the challenge of getting funds for making high-quality videos had come up, the director had said that many NRIs would be ready to sponsor such movies because they wanted to introduce Indian culture to their children born there – the only accessible introduction they presently had was Bollywood movies. I had been startled, thinking that Bollywood reflected very little of India’s spiritual culture and reflected sensuality and violence, which didn’t have anything specifically Indian to it.

Over the years, I had started paying more attention to trends in Bollywood, especially after I had been asked to comment on the movies OMG and PK, which had been satires of religion. Being much more interested in reading than in watching, I had started reading reviews of popular Bollywood movies to see where he industry was going. And it had registered in me that Bollywood is probably the single biggest shaper of the Indian mind. Now, while hearing this Nigerian speak typical Bollywood Hindi, it struck me that Bollywood may well be the single biggest shaper of the world’s perception of India too.

My mind went to how other religions are being affected by and are affecting the movie industry. Buddhism is the fastest growing religion in the West; and a prominent reason for its growth is that it has been frequently portrayed positively in Hollywood. Bishop Barron, an American monk based in Los Angeles, has become the world’s second most popular Catholic on social media (second after Pope Francis) primarily by giving Biblical commentaries on Hollywood movies. Many evangelical Christians have specialized artists, directors and producers making movies on par with professional Hollywood standards to convey Biblical themes.

We are sadly lacking in doing the same for our tradition. Of course, many devotees in different parts of the world are doing what they can for correcting this lacuna. The Hare Krsna TV channel started by ISKCON Desire Tree is one example. I felt grateful to be a small part of that outreach initiative. As I was thinking along these directions, we reached my plane. She dropped me off with “Alvida” and I thanked her with “Dhanyavad.”

This short interaction at Denver airport deepened my conviction that it is our responsibility to our tradition and to humanity at large to do our part in providing bhakti wisdom a much wider podium for outreach than what it presently has.

This article is part of a series of articles about the recent Western tour. Full article can be read here