Chaitanya Charan recently gave a Ted talk on
“What India can offer to the world?” at MMU, Ambala.
This was an interview conducted by a TV news channel after the Ted talk.
In the talk he spoke about
– His experiences of how he discovered the wisdom of Bhagavad Gita?
– How the Gita’s wisdom can help us to conquer the corruption of the software of the mind that is afflicting millions all over the world?
– How he has experienced people being benefited by the practice of Bhagavad Gita during his travels all over the world.

The talk was very well-received and the YouTube video will be published on the Tedx channel in about a month’s time. 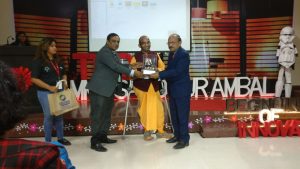 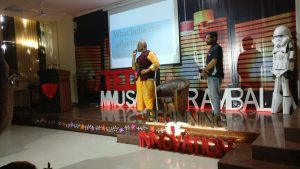 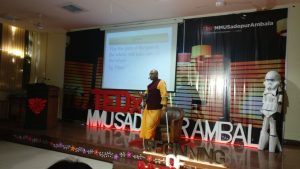 It telecasted in the 7 pm news at Khabrain Abhi Tak news channel.

Posted In
Announcements
Tags
About The Author