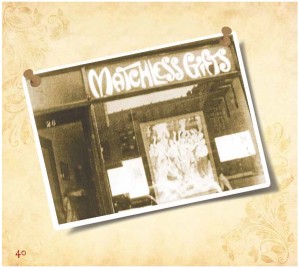 As the Swami attracted a small but significant group of dedicated followers, people started calling his storefront the temple. And amidst the Lower East Side hubbub, the temple became a spiritual happening place. But the Swami’s vision went far beyond the small storefront to encompass the whole world: Just as this small group had become enlivened by spiritual love, so too could the whole world. To actualize his vision, he established on August 8, 1966, in New York the International Society for Krishna Consciousness (ISKCON). Though some of his followers signed as members and a few well-wishers signed as trustees, hardly anyone thought that the movement would go beyond the Lower East Side. However, the Swami saw the storefront success as just the first stage in a multi-stage divine plan that would spiritually enrich the whole world – a divine plan that ISKCON would implement.