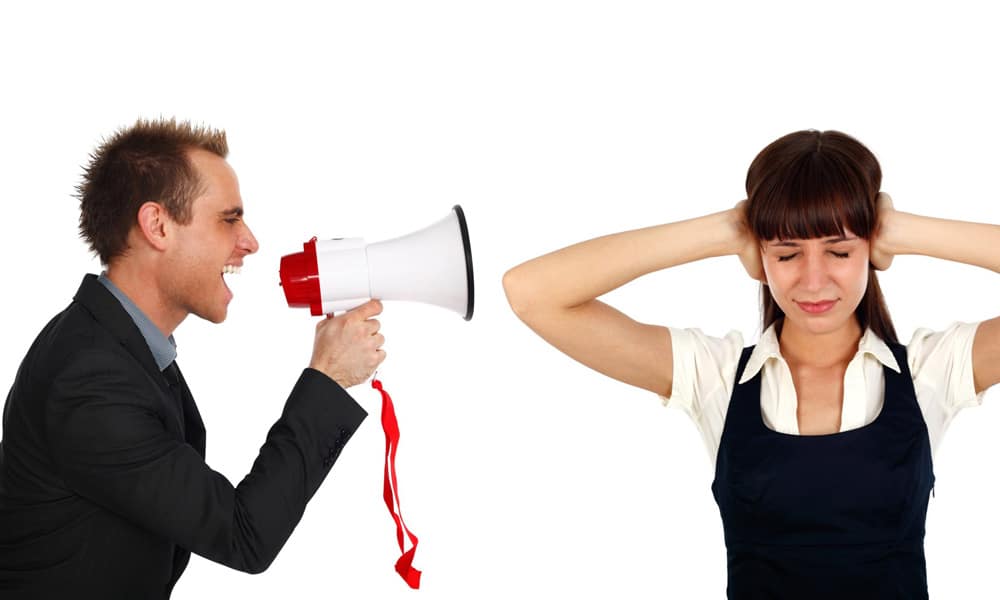 The only way envious people can bring themselves into limelight is by harassing the saintly. How would anyone ever know about the dark planet Rāhu if it would not perform its regular task of eclipsing the sun?

When we try to do anything worthwhile, some people will criticize us. Critics can help us recognize where our contribution needs improvement. But to be helpful, their criticism needs to be constructive, not destructive.

The Bhagavad-gita (16.02) states that the godly are characterized by aversion to faultfinding. It doesn’t say that they are blind to faults, but that they don’t delight in finding faults. In contrast, the same Gita (16.04) deems harsh speech as a characteristic of the ungodly.

The Mahabharata tells the story of the demoniac Shishupala whose incorrigible faultfinding extended right up to the Supreme Lord. He knew that he was flirting with self-destruction – if he blasphemed Krishna more than a hundred times in one go, he would die. Yet he wasn’t deterred; he repeatedly launched tirades against Krishna, stopping just before the danger threshold. Eventually, in his self-appointed mission of criticism, he got carried away, overstepped the limit and met his end.

Whereas Shishupala was malicious, our critics may not be. While determining their motives for criticizing us, we can give them the benefit of doubt. Assuming that they desire our good, we can strive to clarify and rectify things. After all, we always have room for improvement – and criticism often spurs us to improve.

But if our critics are not ready to give us a similar benefit of doubt, if they keep going on a campaign of criticism against us and especially if their words sap our morale, then their motive is not as pertinent as their effect on us. We need to protect our enthusiasm by moving away from them, physically or at least emotionally.

After we do honest introspection and sincere rectification where necessary, if we find that our critics still remain critical, then the problem lies not in us, but in them. We need to give up futilely agonizing over questions such as “Why are they criticizing me like this? Why are they making such a big fuss over a tiny fault?” We can improve from others’ faultfinding mentality, but not from their fault-imagining mentality; all we can do is leave them with their imagination.

Posted In
Articles
Tags
About The Author

You might also like
Articles
MORE
Prabhupada — the transcendentalist who embodied the best of the traditionalist, the existentialist and the utopianist
Responding to attacks on devotees in Bangladesh
How to overcome hypertension, anxiety and depression during the pandemic
While the world slept …
By using the lower case pronoun for Krishna, aren’t you minimizing his position?
“Unplanned” movie exposes the planned denial of reality surrounding abortion
1 Comments
Leave a response