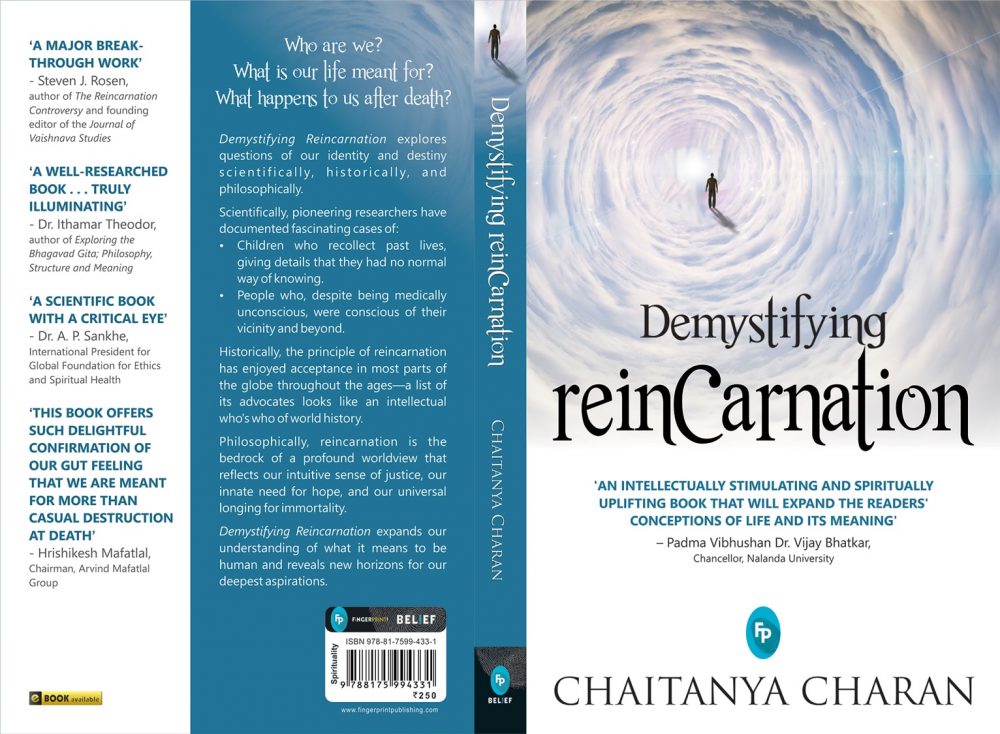 America was started by Protestant Christians, but over the years it has become increasingly multi-cultural, especially in its public square. Though I had visited several places that were part of the Bible belt – states with high concentrations of evangelical Christians – none of those places had the overwhelmingly Christian demographic as did Salt Lake City. It is a part of Utah, which is the heartland of Mormonism, a rapidly growing branch of Christianity that was initially deemed as heretical but is now gaining mainstream acceptability and respectability, thanks partially to its including in its ranks a number of celebrities such as the self-help guru Stephen Covey.

When I saw the beautiful Krishna temple emerging out of the landscape – the scenic snow-capped mountains in the background – it brought to mind the phrase “miracle on a mountain.”

Caru Prabhu, a visionary Prabhupada disciple, has pioneered the bhakti outreach there. His magnum opus is the festival of colors (the Holi festival) that attracts thousands upon thousands of Westerners, and that program is now being replicated in various parts of America. By cultivating good relationships with the broader Mormon community and especially the Mormon church, he not only built a temple there, but also got a substantial donation from the Mormon church for building the temple.

The Sunday program there was attended by almost entirely Western people, mostly Americans and some other nationals – largely young people, students of the local Utah university.

I spoke on the topic of “Reincarnation – Evidence, Explanation & Implication” and expanded on how Christian theology is not incompatible with reincarnation. I drew attention to the well-known Biblical incident of Jesus healing a blind person. Prior to the healing, Jesus’ disciples asked whether that person had been born blind because of his own deeds. I pointed out that their question implied an acceptance of pre-existence before birth. “Otherwise, when could that person had done anything wrong to deserve being born blind? In the womb? What could he have done wrong there? Crossed his legs wrong?”  The audience laughed good-naturedly and many looked deeply thoughtful.

I also quoted a Christian scholar, pioneering Sanskritist Sir Willam Jones, who acknowledged the inadequacies of the Christian explanation of the problem of evil: “I am no Hindu but I hold the doctrine of the Hindus concerning a future state to be incomparably more rational, more pious and more likely to deter men from vice than the horrid opinions inculcated by the Christians on punishment without end.” Again, the audience appreciated the logic of the point

Charu P and I had a stimulating discussion on the strategies used by Christian preachers in the US and India. He explained how well-organized the presentations of US Christian preachers are, how the lack of much deep philosophy in the Bible forces them to focus on the practical self-improvement aspects in their sermons, and how that focus resonates with people much more than philosophical technicalities. I explained how Christian preachers in India have been culturally flexible to penetrate the national mainstream India; they have been using Sanskrit equivalent of Abrahamic names for baptized people, composing Jesus Sahasra Nama, using local languages etc.

Caru Prabhu’s establishing a temple in the least likely of places, where almost everyone around belongs to a Church-centered, institutionalized religion that strongly ostracizes apostates, is a miracle indeed.

These articles are part of a series of articles about the recent Western tour. Full article can be read here