Modernization Without Westernization – Reflections on the Middle East’s spiritual potential 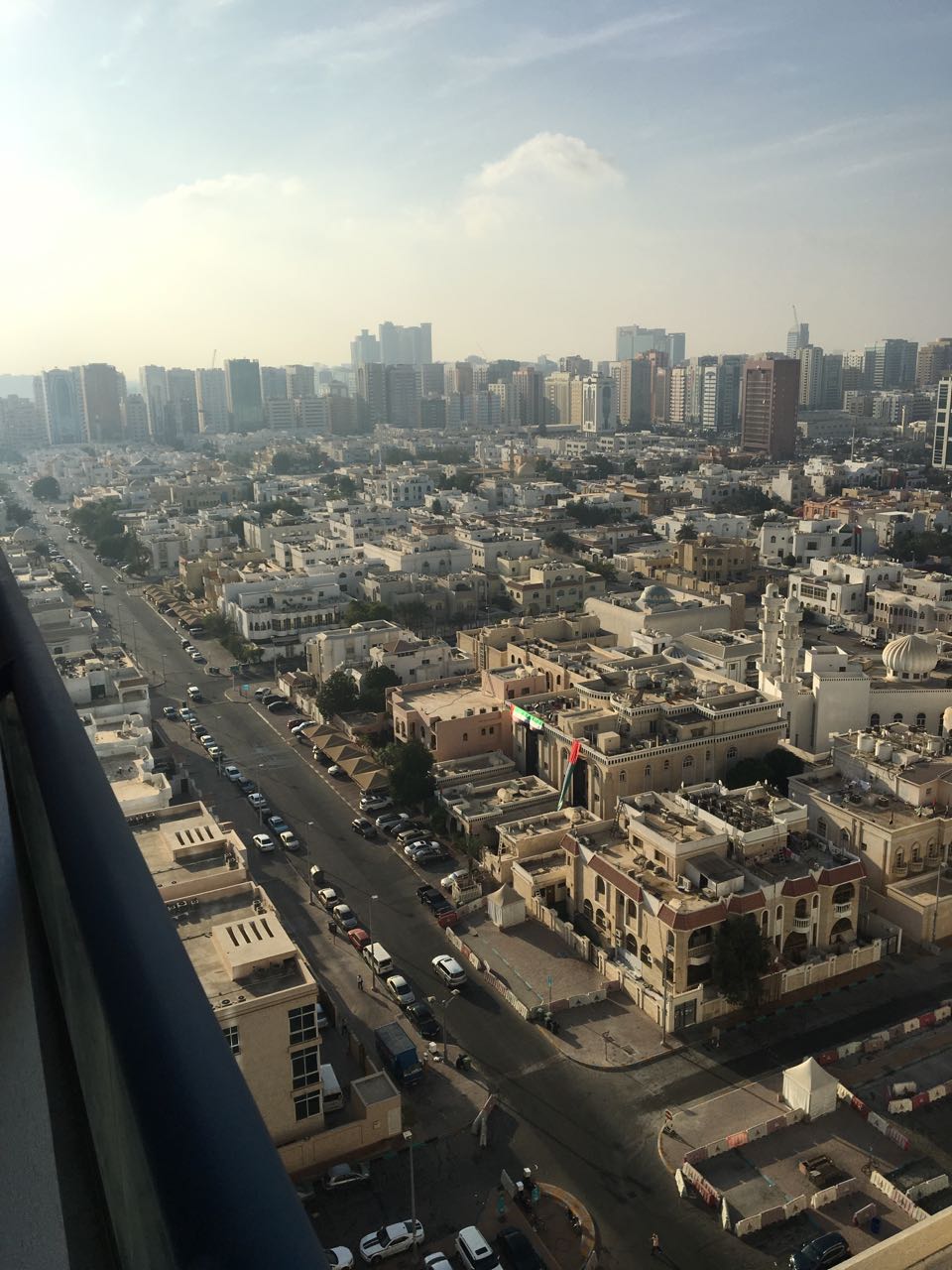 While in a prominent city in the Middle East, I stayed with a devotee whose house was on the seventeenth floor of a skyscraper. During my travels to Australia, USA, Canada and UK, the devotees who have hosted me have had houses ranging from one-room apartments to multi-story villas. But this house was the highest height at which I had stayed. Though I may have spoken at greater heights in hotels, I didn’t have the time to contemplate the view from there.
During the course of the day, while observing the city from the window, I could see the well-organized roadways, the crowded yet orderly buildings, the impressive domes of the mosques interspersing the concrete expanse and the skyscrapers towering above everything else. In several metropolitan Middle Eastern cities, many buildings are designed with exquisite artistry. This view was far different from the aerial view of Mumbai that I would see whenever my return flight would descend in that financial nerve center of India. This view was more reminiscent of the modernization I had seen in the West.
A major difference between the West and the Middle East, however, was the level of public sensuality. Because of the conservativeness of Islamic culture, no immodest imagery can be seen either on the streets or on the billboards. Although I could see some Bollywood actors on the billboards, their pictures were far more modest than those seen in India. The decreased sensual temperature of the culture makes it easier for spiritual aspirants to keep their mind peaceful for practicing spirituality. The phrase that popped up in my mind for describing the situation was modernization without westernization.
Ultimately, no place in the material world is fully conducive for spirituality. What spiritualizes people is their own intention to be spiritual and the guidance of saintly teachers.
Still, the principle of modernization without westernization can significantly facilitate spiritual growth. Srila Prabhupada would compare the spiritually uninformed west to a blind man and the technologically under-equipped India to a lame man. If the two would come together, if western technology could be joined together with Indian spirituality, that synergy could substantially raise human consciousness, thereby helping promote greater peace and joy, both individually and globally. In this metaphorical merger, Srila Prabhupada could be said to be recommending modernization without westernization. And that has been actualized to some extent by ISKCON, which is working to globalize the message of the Gita using the latest technology.
If India at large could implement modernization without westernization, Indians would have to struggle less for getting life’s necessities and utilities, and would have more time and energy for spiritual cultivation.
But then, categories such as modernization and westernization are porous, and influences from one can easily seep into the other. Ultimately the key to our spiritual protection and purification is not our country’s orientation, but our consciousness’ intention.
If we are determined to grow spiritually, we may still have our struggles and lapses because of our circumstances and conditionings. But we will gradually be guided by Krishna from within, as he assures in the Gita (10.10). And with that guidance, we will learn to adeptly adapt and adopt for doing the things necessary for moving closer to him.
Such adeptness is demonstrated by the devotees in the Middle East, who have found ways to grow devotionally even while being far away from their devotional homeland. In fact, during my world travels, I have seen sincere souls practicing bhakti seriously in all kinds of circumstances – western and non-western, modern and pre-modern (and post-modern too). These devotees are living testimony to the reality that whatever our situation, we can always open the door of our heart to Krishna, and he will mercifully manifest his presence there.