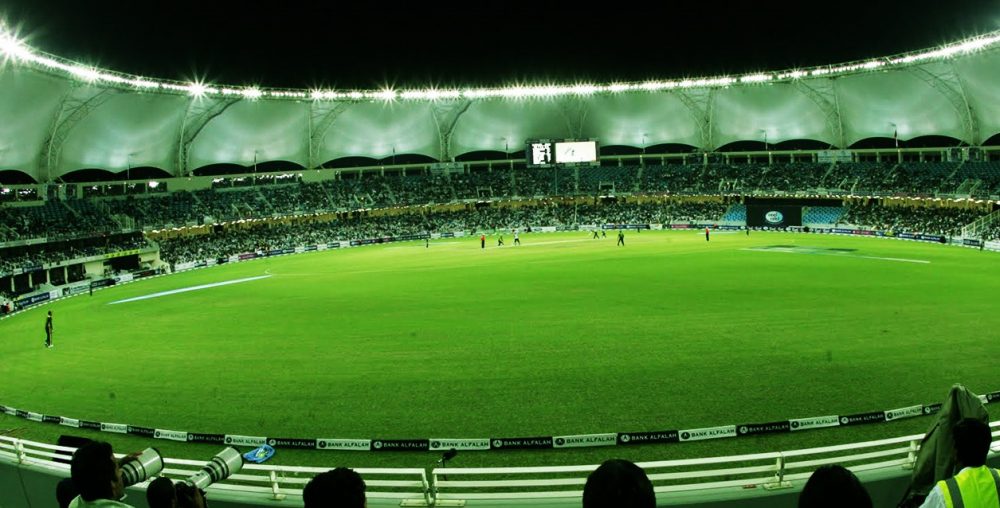 For me personally, the most productive aspects of my visit to the Middle East were the talks I gave on, of all things, cricket. I, like most Indians, had heard the name of a Middle East city because of the cricket tournaments it hosts. In recent years, as I have been speaking and writing on the Bhagavad-gita, I have been thinking of ideas to present its wisdom in contemporarily intelligible and appealing ways. For Indians, few things are as powerfully popular as is cricket. So, I have been thinking of ways in which the Gita’s message can be presented using cricket-related metaphors.
Such thinking was further stimulated when I came to know how an American author Steven Pressfield has used golf to present a novelized, simplified rendition of the Gita in his novel The Legend of Bagger Vance and how Satyaraja Prabhu, one of ISKCON’s leading authors, has commented on that novel with a book Gita on the Green: The Mystical Tradition Behind Bagger Vance.
Accordingly, for several years, I have been exploring ideas to write on the theme of cricket and Bhagavad-gita. Unfortunately, I have been paralyzed by a writer’s block. I was recently jolted out my self-induced paralysis on coming to know that one of my closest friends, Vraja Bihari Prabhu, was inspired by similar thoughts and has acted on that inspiration by writing a rough draft of a novel “Cricket in a Monastery.” He has serialized many parts of that novel on his blog yogaformodernage.com.
With the inspiration of his example at the back of my mind, I decided to force myself out of my creative lethargy – I chose to speak on the topic of “What cricket can teach us about life.” By Krishna’s mercy, that leap of faith led to a safe landing. My talk came out fairly well – and not only that, it stimulated a creative momentum that inspired me to speak on the same topic for two more classes, which were my last two classes in the Middle East.